“We had a record number of participants this year, and were delighted to welcome actors from Corinth and Clarksdale High Schools,” commented Kappi Allen, contest director.

Cash awards benefiting high school drama departments and trophies for individual student winners are underwritten by Coahoma Community College, and the Teacher Appreciation Award is made possible by Dr. Colby Kullman of Ole Miss and Oxford.

The competition was held in the Georgia Lewis Theatre at CCC, and judges were theatre professionals. An acting workshop was directed by New York filmmaker and acting instructor Karen Kohlhaas and Dr. Matt Foss from the University of Idaho.

A luncheon prepared by Chef Brennon Warr and CCC culinary students for all participants took place in CCC’s Gallery. 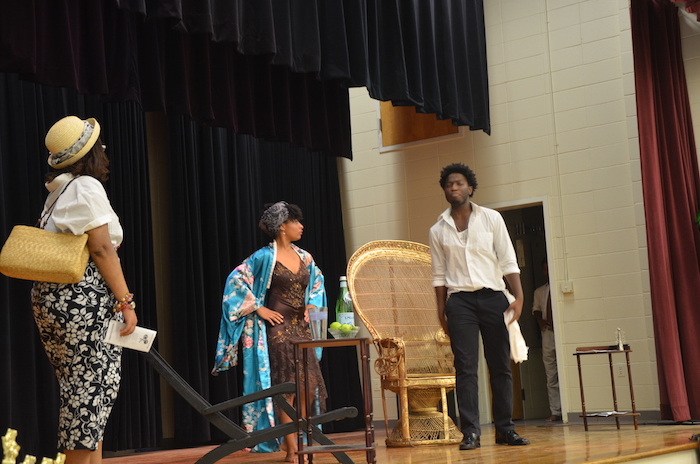 Taking first place honors and $700 for their scene from the Tennessee Williams play, Night of the Iguana, is Power APAC of Jackson. 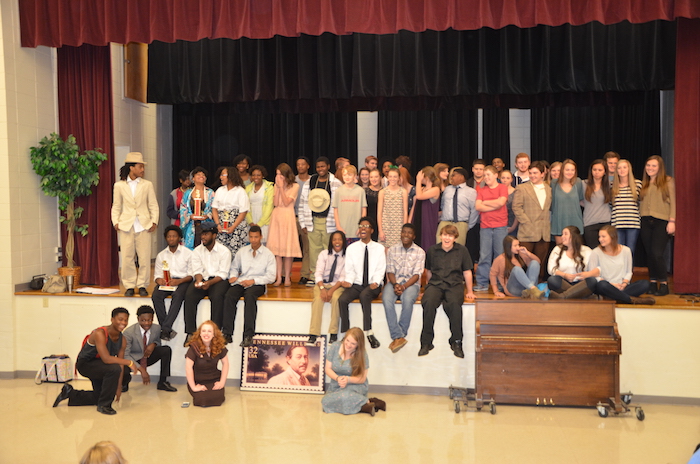